Back To Tips & Trends
Saved Save This Print

It's a Little Known Fact: Friday the 13th

While in many countries Friday the 13th is considered an unlucky day, Mary Kay Ash never bought into those superstitions. In fact, she spent her life savings to start her Mary Kay business on Friday, Sept. 13, 1963.

Outside the Mary Kay world, Friday, the 13th can be scary. You might find people with higher-than-normal anxiety. Some refuse to fly. Others won’t do business. For us at Mary Kay, instead of being unlucky, 13 has always been our Company’s lucky number. Inside the Mary Kay world, you’ll find grand openings, anniversaries, and celebrations. For instance, over the years several subsidiaries were opened on the 13th of the month, including Canada, Russia, Mexico, Czech Republic and Colombia.

Turns out, the number 13 is all a matter of perspective, right?

Mary Kay had a way of seeing the good instead of the bad. When others saw opposition, she saw opportunities. When others felt discouraged, she found determination. When others made excuses, she excelled.

On Friday the 13th, Mary Kay Ash went against cultural superstitions. She went on to be the 13th inductee into the Direct Selling Association’s Hall of Fame. She also received
the 13th Entrepreneur of the Year Award from SMU.

Have you been listening to some cultural superstitions? Every country has them. What are they? Tell us how you plan to overcome! 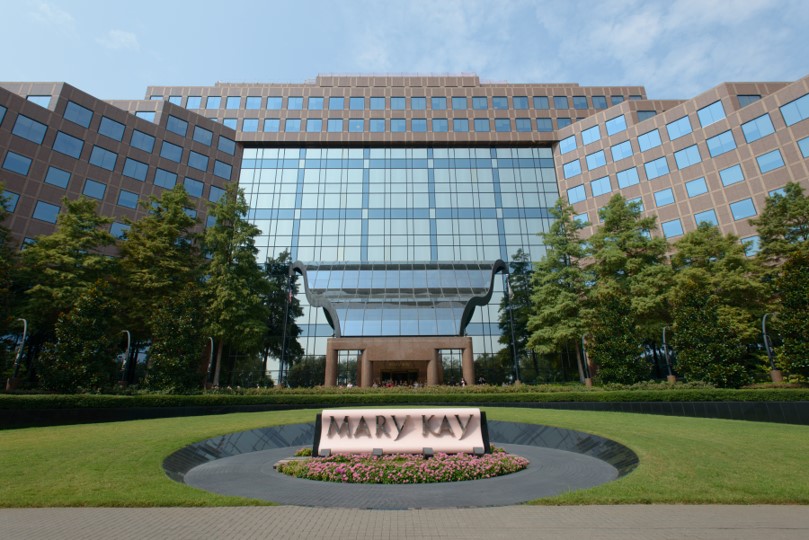 We use cookies and other similar tools to help you discover what you love about Mary Kay. By continuing to use this site, you consent to the use of cookies on your device unless you have disabled them. You can change your cookie settings using the controls on your web browser at any time, but parts of our site may not function correctly without them. (Click To Close)