Back To Tips & Trends
Saved Save This Print

Celebrating Women and Girls in Science

Celebrating Women and Girls in Science 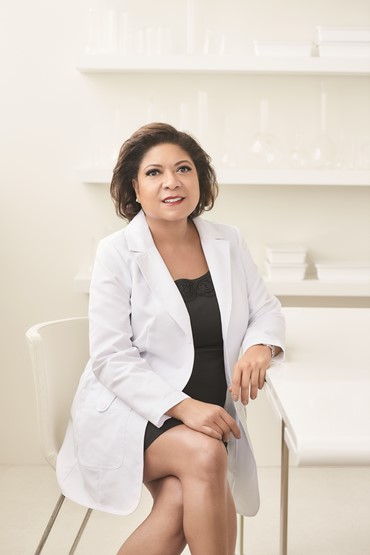 At an early age, I had an innate curiosity about how things in nature worked. My favorite courses in high school were Biology and Chemistry, and my Chemistry teacher told me that I was smart. His encouragement made me believe that I could do anything. I’m so fortunate to have had people who supported me and encouraged me along the way. My advice to young girls is to focus on your talents and believe in yourself.

I have had a passion for science since high school. I remember the first time I looked into a microscope to visualize living cells. I was fascinated about how these tiny images would combine to form an organism… I was hooked! To this day, I am still awed by the beauty and intelligence of cellular design. The only obstacle that I encountered into my journey into science was me, I would often second guess myself. I would worry that I was not smart enough or good enough. I learned quickly that if you don’t believe in yourself, no one else will. My advice to girls and women in science is to find a mentor. I have been mentored by many – men and women, scientists and non-scientists. They shared their wisdom and insight, which helped build my knowledge and confidence. 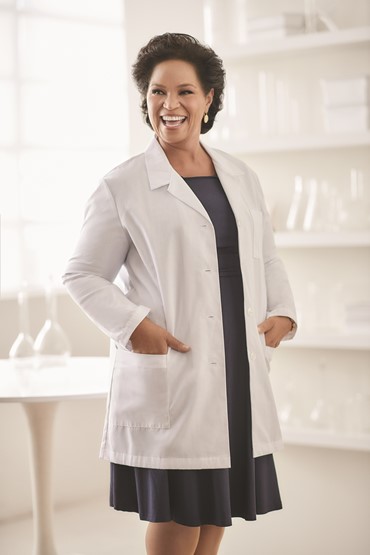 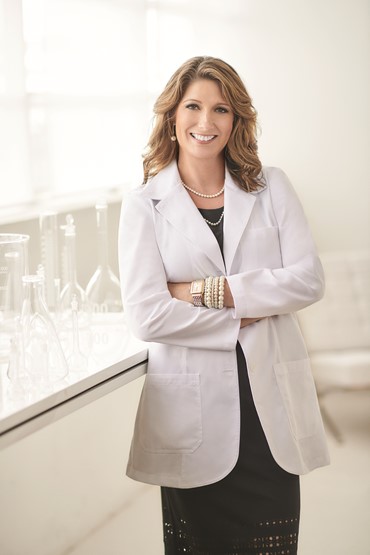 My interest in science began when I did a project for my sixth-grade health class on medicine, science and overall healthcare. Overtime, my interests evolved to a more specific interest in laboratory bench science. I have always had a bias toward math and science; however, I absolutely knew I wanted to do biomedical and investigative research during my first internship at the Kentucky State Police Central Forensic Laboratory. I continued with State Police internships for an additional three summers, where I got to explore different avenues of forensic science and solidified my zest for hypothesis-driven research.
Scientific research and experimentation in and of itself is an exercise in defining a hypothesis followed by well-controlled research to test the hypothesis. Something most people may not realize, more often than not the majority of your results actually disprove your hypothesis, rather than support it. Meaning you continually go back to refine your approach and thinking to retest once again. That often can be demotivating for some, which is why having the right mindset, an endless sense of curiosity and perseverance are critical traits in young scientists.

In addition, the scientific field is boundaryless, so defining the space that interests you most and choosing that as your focus is important. Despite the fact that overall there are fewer women in scientific positions than men, I never considered being a woman in science a challenge or a setback but rather an opportunity and it in turn empowered me even more! Being a woman is the lens through which I look at all things and it’s the open-mindedness to divergent views, being reflective, using inference, bias towards problem-solving and more often effective communication that I think brings the special touch to women in science!

My advice to young scientists is to always seek out opportunities, use every interaction as an opportunity to learn or network. Consider each interaction as a data point to help you make decisions and always know that perseverance and tenacity are key factors for success, so develop them early and use them often. Maintain your compassion as it will be useful in your scientific career and embrace the joy of a curious mind!

We use cookies and other similar tools to help you discover what you love about Mary Kay. By continuing to use this site, you consent to the use of cookies on your device unless you have disabled them. You can change your cookie settings using the controls on your web browser at any time, but parts of our site may not function correctly without them. (Click To Close)